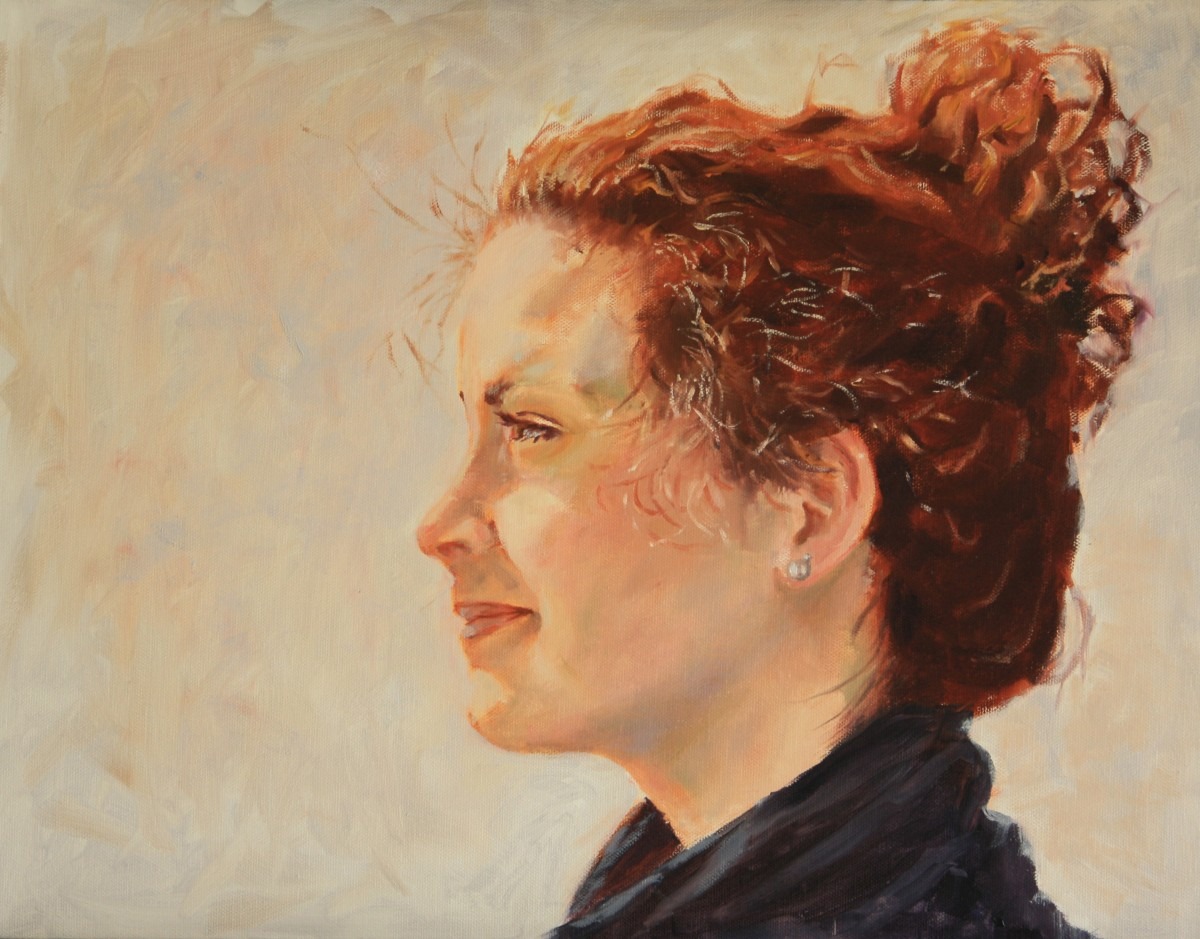 History of the Art League

As told by Jo-Ann (Reeve) Savas

My Father, Keith Reeve, was a Professor of Architecture at Auburn University. He taught me art from the age of five. Later, I worked at his architecture office, doing light rendering. I taught art privately during High School at Auburn. As an art student at Auburn University, I went to Europe for one year, which I spent traveling, painting and visiting Art Museums. Returning to Auburn, I studied and did practice teaching. I gained degrees in Art and Education in August 1956.

My parents had moved to Huntsville, and on graduation I came to live with them. I placed an advertisement in the Huntsville Times offering private Art lessons for adults, teenagers and children and started teaching right away.

We had a meeting of people interested in January 1957 at my parents’ home. In April of 1957, I went to work as an Illustrator at Redstone Arsenal. For several months we kept meeting people with interest in an Art organization. We met briefly at the old Carnegie Library trying to get a feel of how much interest there was for such an organization. In October 1957 at the First Presbyterian Church, we had the first meeting with the purpose of developing an art organization.

There were about 30 interested people in attendance. Some of those in attendance were Jo-Ann Reeve, Sharon and Harry Rhett, Eugenia Smith, Philip Mason, Elvira Glover, Felix Newman, GerdDeBeek, Walt Weismen, Mary Derryberry, Anna Rosborough, Alvin Dreger, Louis Sammon, Dorothy Webb, Eldora Lorenzini, Minerva and Keith Reeve and others. Officers were elected and Louis Sammon was asked to prepare the organizational papers. It was decided to name the organization, “The Huntsville Art League,and Museum Association”or “HALMA”. Our objectives were to create more interest in art and to get an art museum erected. There was no art museum. I was elected president.

Many art exhibits followed. Membership in HALMA began to grow. I continued to teach art, paint and exhibit my art. In the absence of an art museum, HAL exhibited in many places. The Lobby and windows of the new Huntsville Utilities Building was used several times. There, one Exhibit featured work by art professors from Auburn University and University of Alabama. Other exhibits were: The Grounds of the old Clinton Street School, the old Farmers Market at Big Spring, Huntsville High School during performances of the Huntsville Symphony, the old Carnegie Library, Dunnavants Mall, and Monte Sano State Park.

The Huntsville Art League & Museum Association (HALMA) was founded as a local non-profit educational organization dedicated to the promotion and encouragement of art and creativity, with the ultimate goal of establishing a permanent Art Center for the citizens of Huntsville and the Tennessee Valley.

In 1959, the first art exhibitions were held in the Huntsville Utilities Building. Over the years the organization continued meeting in various churches, schools, and businesses in the area.

Visit by the Birmingham Museum of Art Director

The Director of the Birmingham Museum of Art came to speak to the club about the importance of having an art museum. State and local dignitaries were invited to attend.

A feasibility study for the Civic Center was approved by the Huntsville City Council. The study showed that Arts Council member organizations would be unable to make regular use of the Civic Center, returning them to a nomadic state.

George Jordan was the League’s first director, with his salary paid for by a $5000 ASCA grant.

In 1975 the Huntsville Museum of Art was opened, however there was no room at the museum for HALMA, forcing a relocation to the Heart of Huntsville Mall.

The Rahn Fund of $1,000 was given to the Huntsville-Madison County Library for books on art, with new books donated by HALMA added annually.

On the Move Again

HALMA was given Housing at the Old Huntsville Middle School (Annie Merts Building), along with the Ballet, Fantasy Playhouse, Alabama Film Co-Op, and the Photo Society.

Again, On the Move

In 1986, HALMA was notified that the City Board of Education was to use the Annie Merts Center Building and they would have to relocate, finding a new home in 1987 in an old storefront on Jackson Way. Due to the smal space, activities began to lessen.

Continued Search for a Home

Over the years from 1989 onward, HAL found itself in a constant search for a location.  Locations included the Old Huntsville Depot, Parkway City Mall, The Clemens House, L&N Office Building, and finally the Lowe Mill Arts and Entertainment Complex. 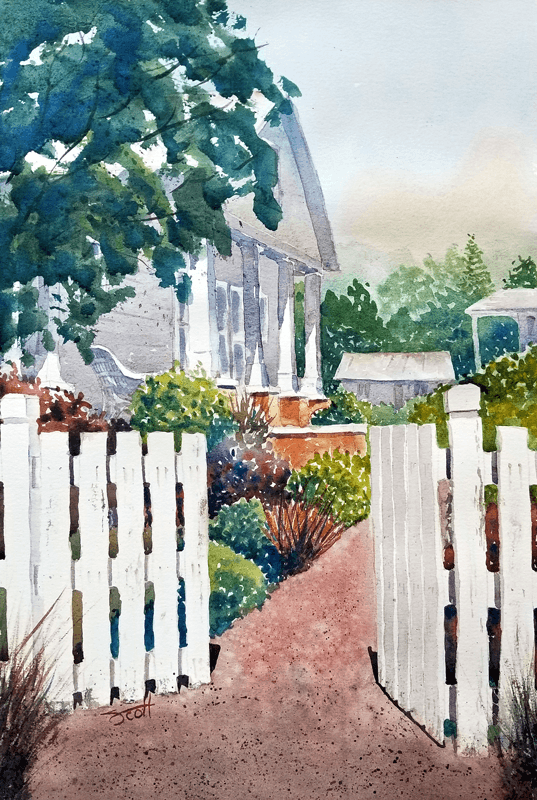 Become a Patron of the Art League

The Huntsville Art League is made better by the kindness and generosity of people such as yourself.  Think about supporting us as we support the arts.

There is a lot of exciting information in our quarterly newsletter.  Sign up for your copy today!